The difference between AR and VR 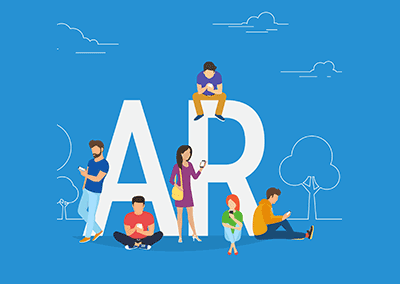 In a world filled with rapidly evolving technology, it’s important to stay on top of new evolvements. With the emergence of augmented reality in the 1990s and virtual reality’s subsequent appearance soon after, these ingenious shifts are still quite young. Despite this, both VR and AR are becoming increasingly popular, especially in the gaming and eLearning industries.

Before delving into exactly how both virtual and augmented reality is going to dominate the eLearning industry, we must unpack the what of these terms. Some might mistakenly use the terms interchangeably, but really they are quite different, despite their similarity in technological makeup. Yes, both have three-dimensional elements, both simulate various scenarios, and both require a display device of some sorts.  However, their differences are quite significant and noticeable in user experience.

Virtual reality requires the user to wear what some engineers refer to as a ‘face brick’. This creates an entirely immersive experience which places the user in an entirely new, specifically designed world; either based on the real world, like a video, or a fantastical animated world. This submerges users in any scenario and allows users to interact with objects in this world, which can be particularly effective for training purposes.

In contrast, augmented reality is somewhat simpler than virtual reality, in that it merely enhances the true surroundings that we see in reality. AR requires either some kind of projection mechanism, or glasses, and offers visual stimulation, but nothing more. Users cannot interact with projections, but it is still quite a brain-blower if you think about seeing your favourite animated character from Super Mario Bros in the comfort of your own living room.

In some ways, the future is already here, but with the pace and in the face of technological advanced, there is still a lot to look forward to. But perhaps there will be little need for VR and AR in thirty years’ time. For all we know, there may be something even greater by then. But for now, virtual and augmented reality are particularly advanced and offer what previously seemed entirely impossible.

What you can read next 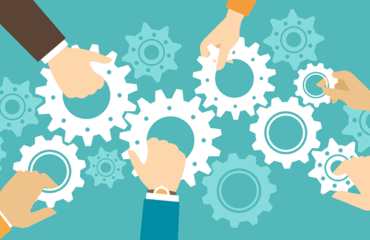 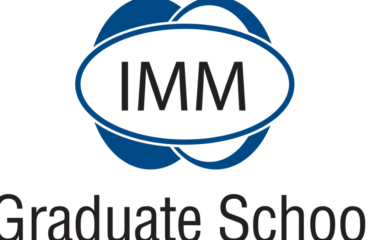 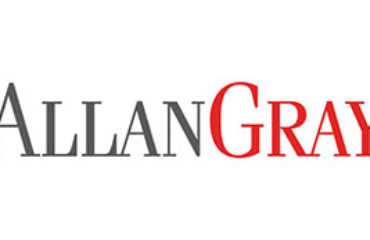 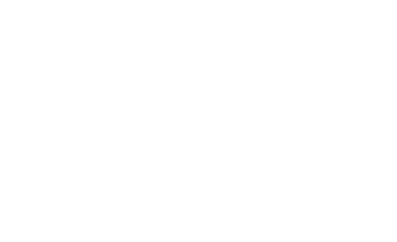 New Leaf Technologies (Pty) Ltd provides “best of breed” learning software and services to corporations, training companies and educational institutions across the globe. We help to elevate your training to its full online potential!